Since we just released a Dev Talk last week, today we will be continuing with the 2nd part of “Traveling through Bless Online with Original Paintings” where we will introduce more wonderful places in Bless Online.

Following our previous post on Unión and Hieron territories, today we will be introducing the impressive and beautiful capital cities of Spezia (Unión) and Hieracon (Hieron). In addition, we will also be showing you several important areas that players will be exploring within the game.

Spezia – the beautiful city of water

Unión’s capital, Spezia, is the biggest city in the southern continent.
Due to its invaluable role in leading the Unión Alliance against the Habicht Empire, Spezia is still the heart of the UNIóN Alliance today. Spezia is also sometimes referred to as “the city of water” because it was built over a lake and gondolas are used as transportation to nearby areas.

Terny – the city of death

Often called “a city frozen in time”, Terny is full of ancient but well-preserved ruins and remnants. However, for reasons unknown, a thick fog now blocks the sun from this place and the undead have begun appearing, rendering Terny a place devoid of life. 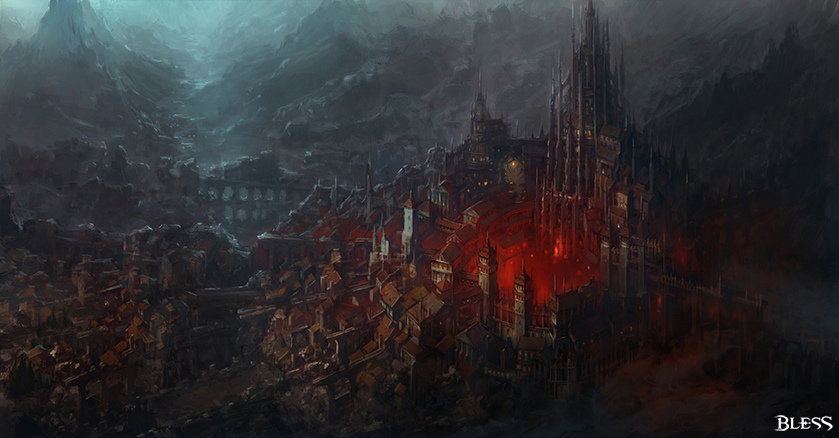 The Burning Desert – where danger and beauty co-exist

The Burning Desert is a desert of eternal history with a yearly average temperature above 18°C.
You can explore many interesting areas in the Burning Desert including Sandworm Nest, a haven for dying animals; the giant, maze-like Hobgoblin’s Citadel; and the Basilisk Nest (shown in the picture).

Besides the above three locations, there are many other interesting but dangerous areas. 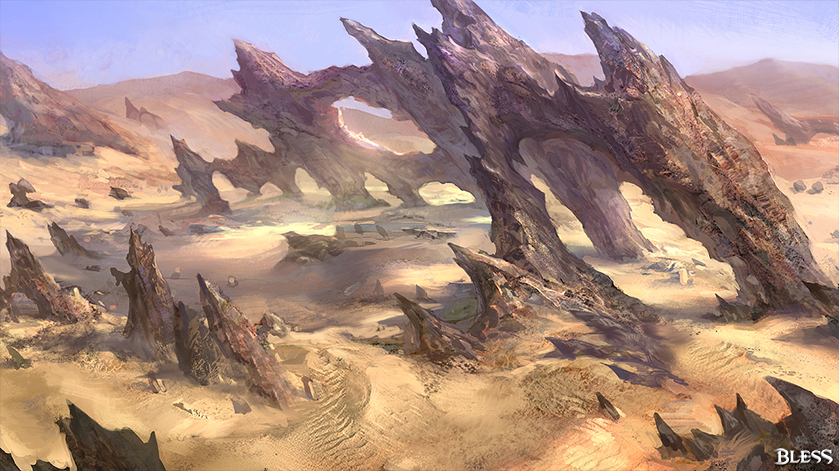 Hieracon was originally a fortified city built for dealing with uncivilized races such as the orcs and goblins. However, as the Habichts became an empire, Hieracon was made the capital city.

Through multiple expansions Hieracon came to gradually possess the dignity of an empire’s capital. Despite this, you can still find traces of a fortress city’s crudeness in its high walls and steep slopes. 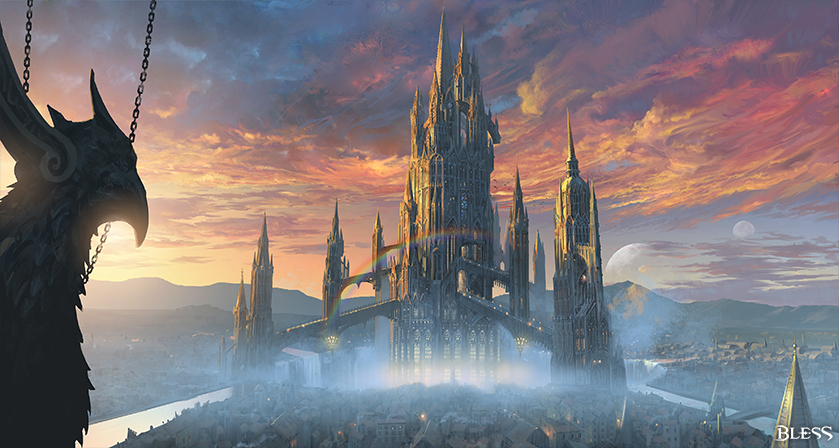 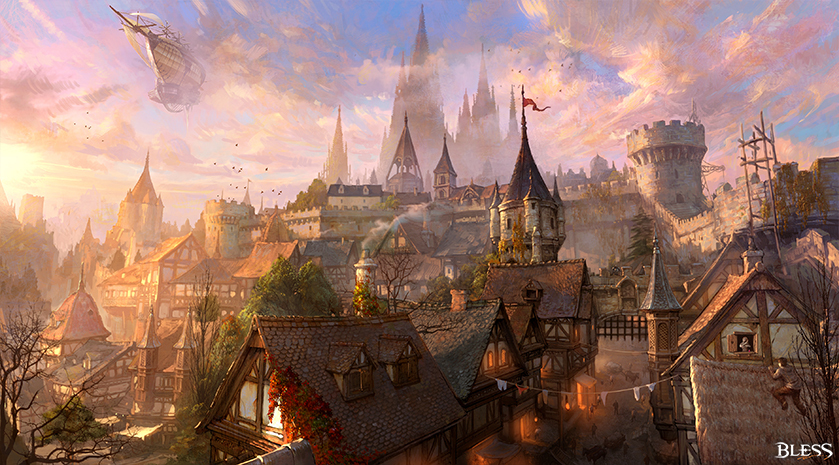 In the dreary and rugged Beolan Valley, the mood can change depending on the area. 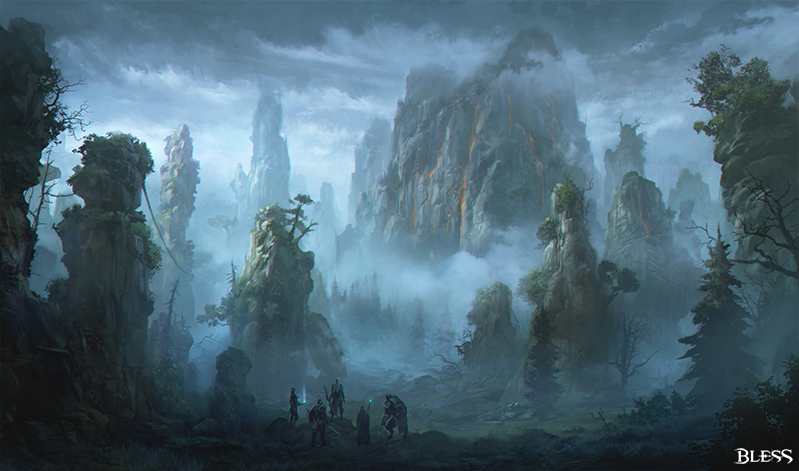 Horse Mane Grassland – a town of knights and herdsmen

Horse Mane Grassland is a place of wide, stretching flatlands and grasslands. As it is a place famous for its horses, most of its residents work in areas related to horse rearing. 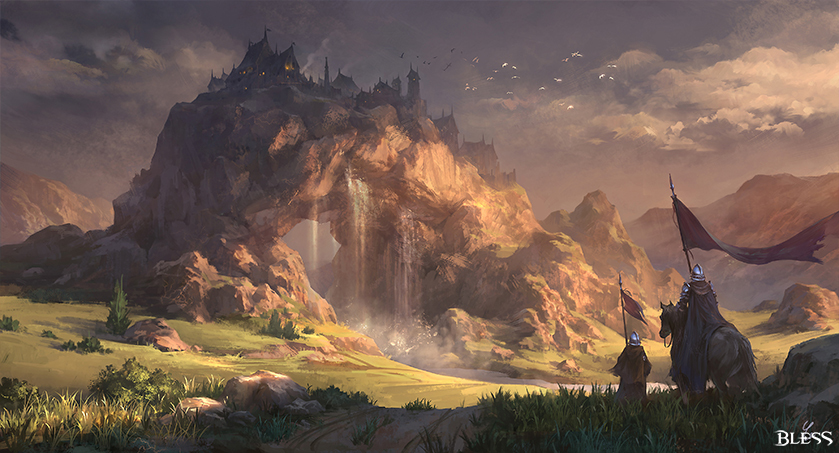 We hope that you will all explore and experience these areas directly within the game!